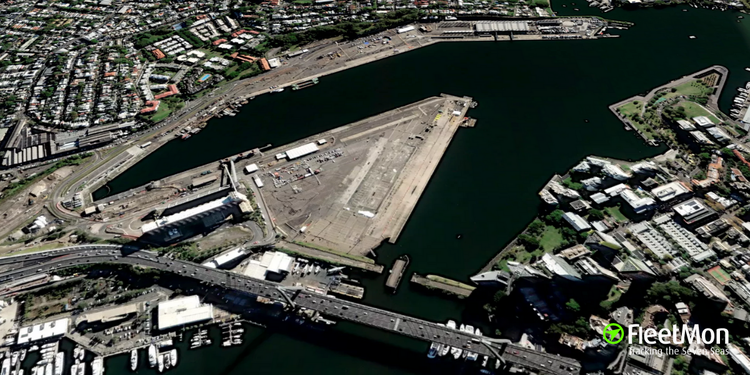 The Australian government has announced plans to build a renewable source-powered precinct. The vessels that berth in the terminals at White Bay and Glebe Island will also have the option to turn off their generators and switch to shore power. This project is expected to cost $60 million and reduce the noise and air pollution caused by auxiliary engines of berthed ships in the area. The source of energy for renewable power is not yet disclosed.

Requests for establishing shore power have been made repeatedly since 2013 when the white bay terminal was opened. The requests were on account of the constant noise created by the running auxiliary engines of ships docked at the terminal. A study conducted in 2017 regarding shore-to-ship power ruled out the possibility of such a project, primarily because of the $36 million estimated price tag on its installation. This caused the residents to live with the noise, stench, carbon dioxide, and other toxic emissions, which amounts to around 14,000 tons of emission annually in this region. This project is expected to remove the local pollution as ships will rely on the power from the shore. Vessels from Carnival Australia and P&O are already equipped to utilize shore power.

The public remains apprehensive and impatient regarding the project, as an earlier commitment in 2019 by the Labor opposition regarding ship to shore power has remained neglected to date. The Inner West Council Mayor, Darcy Byrne, commented that the government must implement shore-to-ship power now and not after 2 to 3 years, given the incumbent government’s atrocious record of neglect.