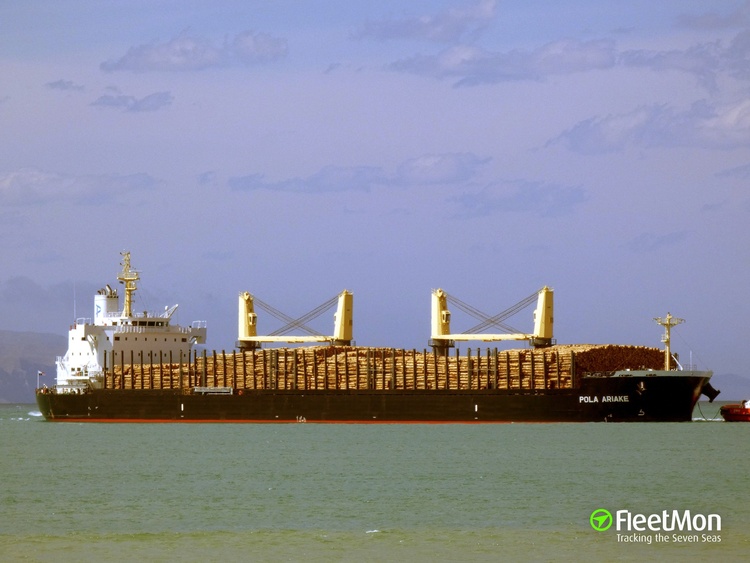 The POLA ARIAKE, a Russian-owned state bulker, was released from detainment, ensuing a French court order. The POLA ARIAKE departed from the French coast on March 28th and headed through the Irish sea to Norway.

The vessel arrived at the port of Lorient in France on February 27th, three days after the Russian invasion of Ukraine. GTLK Asia M7 owns the vessel. The ship was detained in early march shortly after its arrival, as reported by French officials. The vessel's seizure was intended to impose sanctions on Vitaly Savelyev, the Russian transport minister and the chairman of GTLK Global, the parent company of GTLK Asia M7. On March 5th Savelyev resigned from his position in GTLK Global and thereby severed the supposed link between himself and the vessel. Local French media reported that French authorities were unable to prove any connection of the ship to the Russian transport minister. Hence, the vessel was ordered to be released, and a $110,000 fine was paid to the shipowner as compensation for damages incurred.

Other Russian-registered vessels are still in French custody. The 2021 built cargo ship VICTOR ANDRYUKHIN remains detained along with her 12 Russian crew members at the port Fos-sur-mer and the cargo ship BALTIC LEADER was intercepted and routed to the port Boulogne-sur-mer where it remains moored today. Due to US sanctions, the Baltic Leader has been seized based on allegations that the Russian state-owned bank, Promsvyazbank, owns the vessel. 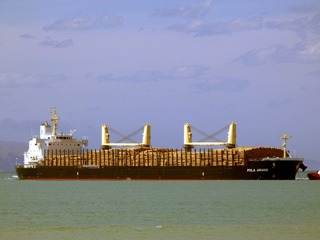 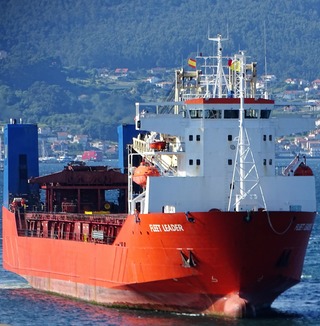 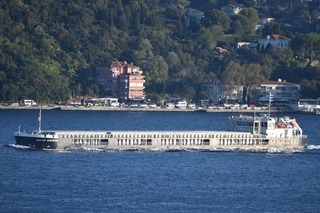