International Terminal in the Port of Yangpu: South China Slated for Expansion 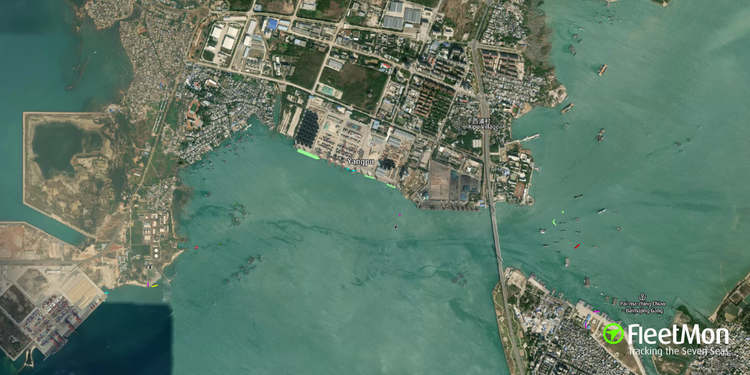 Port of Yangpu in FleetMon Explorer

Port of Yangpu in FleetMon Explorer

An international terminal in the Hainan province in South China is set to be expanded. This is set to increase the port throughput and increase the number of shipping routes when the project is completed in 2024.

These two projects in Yangpu port will initiate later this year, in September. After its completion, the port will be able to accommodate the docking of four 200,000 tonne and three 150,000 tonne container ships at the same time. After the upgrade, the port is anticipated to handle 5 million TEUs and facilitate the opening of 80 trade routes by 2025. Even further-reaching estimates forecast a capacity expansion of 10 million TEUs and the opening of 100 new routes by 2030.

There are also plans to build four more 200,000 tonnes container berths and one more 150,000 container berth after this construction is complete. Which is expected to further increase the annual throughput of the port by 5.1 million TEUs.

Yangpu port is crucial in connecting China and Southeast Asia, and as such, it receives attention and investment from both foreign investors and the government. Chinese President Xi Jinping paid the Port of Yangpu a visit on April 13th and stressed on the development of the region for better connectivity. To build new land-sea transit routes for western China and the belt and road initiative.