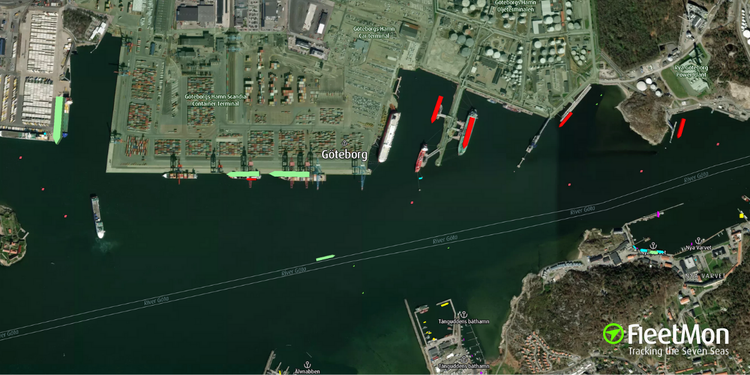 Port of Göteborg in FleetMon Explorer

Port of Göteborg in FleetMon Explorer

North Seaport and the Port of Gothenburg issued a joint statement on April 20th, stating that they have signed an agreement to create a European network of medium-sized ports to work on energy management and sustainability. This agreement is signed for 5 years.

The agreement between the ports involves the creation of a network of medium-sized European ports that will exchange knowledge and cooperate in fields such as energy management, the introduction of renewable energy resources, environmental management, and sustainable port management. The ports also want to further reinforce their existing relationship by encouraging the flow of goods among them. They are also looking into the possibility of submitting projects jointly and availing European financing in sustainability, energy transition, the European transport network, and digitization.

Daan Schlack, CEO of North seaport authority, commented that it was unusual for medium-sized ports to cooperate. He looks forward to the venture strengthening their interests and further embedding employment into their ports. Elvir Dzanic, the Gothenburg port authority CEO, stated that they already have a long and fruitful relationship with North Port. They look to further cement this relationship by forming a network. This will give both the ports a competitive advantage in the industry.