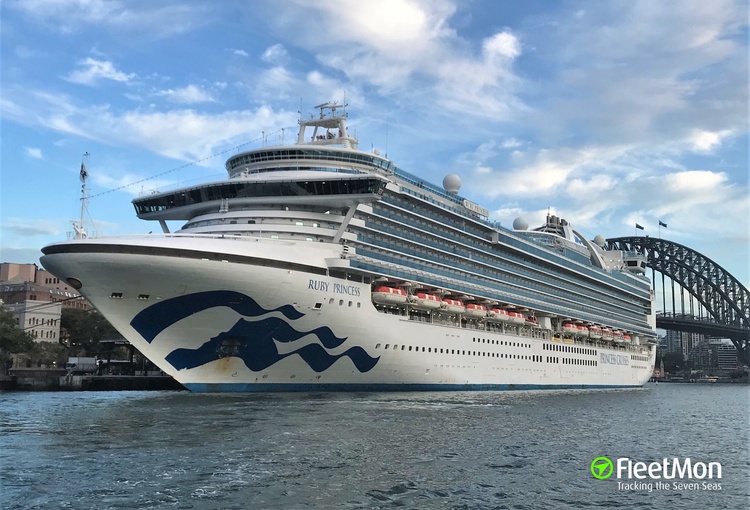 The Center for Disease Control and Prevention (CDC) is investigating RUBY PRINCESS owing to the number of cases of Covid 19 reported onboard. Out of the 98 ships participating in CDC's program, 56 are under observation. This includes 5 other vessels belonging to Princess cruises. The RUBY PRINCESS had 253 reported cases in the last 5 weeks.

There were 143 reported cases aboard the RUBY PRINCESS at its last docking on April 23rd, On April 11th, the number of cases was 143, and in late March, the number was 73. Princess Cruises has made a statement in this regard. They stated that as per protocols, passengers who have tested positive are placed in quarantine cabins and isolated from the rest of the passengers. They say that they are struggling with asymptomatic cases. However, Ted Vomacka; a California resident, has commented in regards to the cruise that ended on April 11th; "It was quite clear that there were a large number of passengers that were sick, but unless you self reported, you were free to keep going and infect other passengers."

The RUBY PRINCESS was embroiled in controversy in Australia when it returned to Sydney at the end of a cruise in 2020. The passengers were allowed to leave despite 170 cases on board. This led to 900 of the passengers reporting infections later and the death of 28 passengers. This was a significant consideration in Australia's heavy-handed stance against cruising. However, following an investigation conducted by Australian authorities, most of the blame was placed on public health agencies in New South Wales. At the same time, the captain of the cruise and Princess cruises were exonerated mainly. 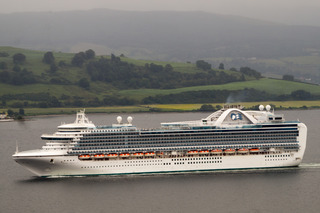