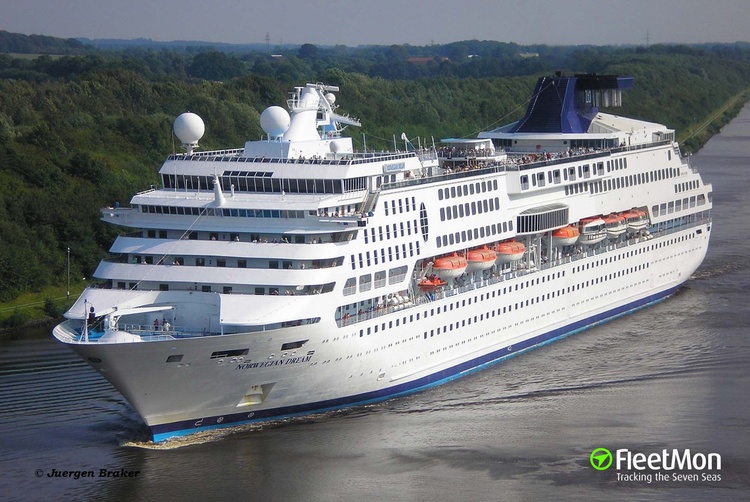 Four vessels operated by Star Cruises, a subsidiary of Genting Hong Kong, have been sold by the joint provisional liquidators as they worked to restructure its $3.4 billion debt in December 2020. The vessels sold are the STAR PISCES, SUPERSTAR AQUARIUS, SUPERSTAR GEMINI, and SUPERSTAR LIBRA. Reports indicate that three of these vessels will arrive shortly at Asian Shipbreaking yards.

All of these vessels were acquired second-hand by Genting Hong Kong. The STAR PISCES was acquired from the Viking line, which went bankrupt. The SUPERSTAR AQUARIUS, SUPERSTAR GEMINI, and the SUPERSTAR LIBRA were transferred from the Norwegian Cruise Line (NCL) after Star Cruises acquired the NCL in 2000. It was a general theme of the newly built ships going to the NCL and the older vessels owned by NCL being transferred to Star Cruises after being renamed.

Genting Hong Kong was one of the cruise lines that found it difficult to survive the pause in cruising caused by the Coronavirus pandemic. In January, Genting Hong Kong’s wholly-owned shipbuilding subsidiary filed for bankruptcy at a German court. In January, Genting Hong Kong filed for bankruptcy in Bermuda and asked the court to appoint joint provisional liquidators. They are to dissolve most of its subsidiaries while concentrating the remaining resources on a few subsidiaries, such as Dream Cruises Holding Ltd. allowing it to go on. 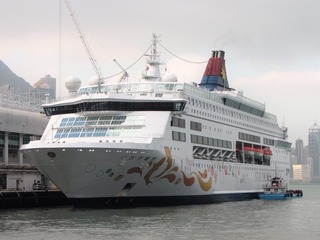 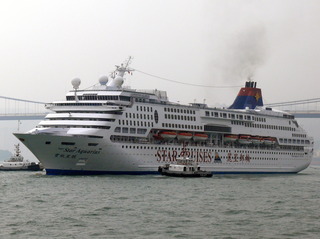 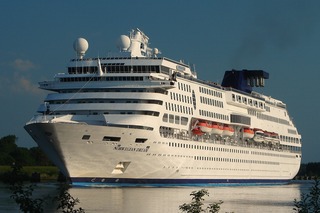