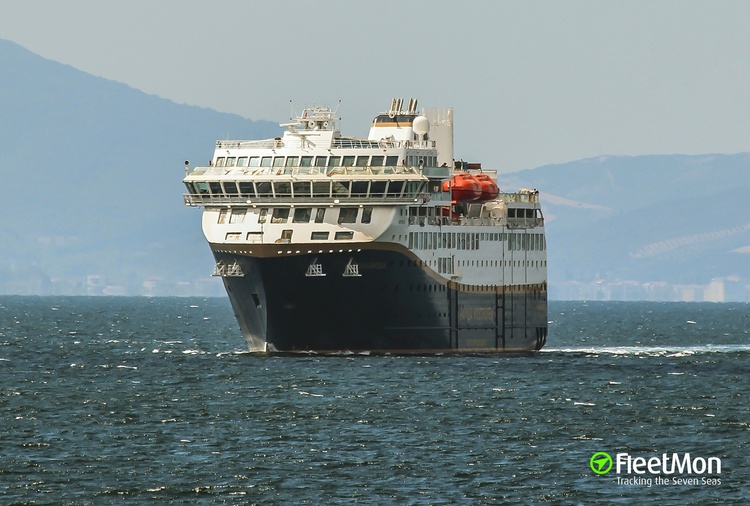 HAVILA CAPELLA was put out of service when the Norwegian Ministry of Foreign affairs ruled against the application for getting it insured via an exemption. A planned voyage on May 15th along the Norwegian coast was canceled. Before this, an exemption of 6 months was granted for the ship's operation on April 26th. The right to get the vessel insured was not a part of the exemption, as this would imply that the ship was made available to the registered owner, GTLK, a company under EU sanctions.

Havila Kystruten, the charterer for the vessel, obtained this from GTLK. The contract stated that GTLK and its subsidiaries would build and provide four coastal cruise ships, which then Havila Kystruten would charter and operate under the Norwegian registry. EU sanctions on GTLK had an unfortunate effect of stripping the vessel of its liability insurance. A temporary exemption was granted to the ship, but it continued uninsured operations.

Brent Martini, CEO of Havila Kystruten, stated that the structure of the sanctions already ensured that no insurance payment would benefit the ship's registered owner. Even in the event of a total loss, other parties would receive the insurance payment. Havila had to reluctantly agree to the decision of Norwegian authorities. The event is one of many where leaders and other players in the industry are finding it difficult and complex to operate under the new sanctions regime. 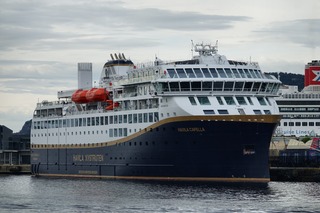