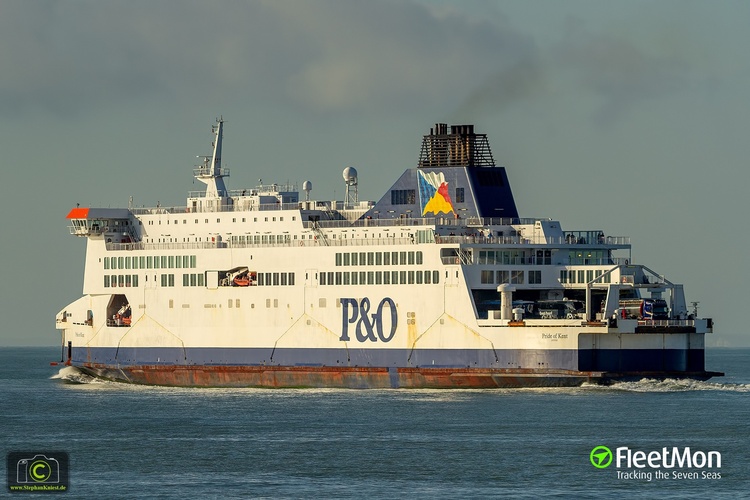 The UK government delivered on its threat to P&O regarding legislative repercussions, which were made in the wake of P&O mass firing. The government introduced the Harbours (Seafarer’s Remuneration) Bill, which they stated was a direct consequence of the actions of P&O and is intended to prevent a debacle such as P&O’s mass firing in the future.

The bill ensures the National Minimum wage payment to the seafarers in UK territorial waters. It gives ports the power to refuse service to any ferry that does not comply and pays its workers less than the minimum wage of £9.50 per hour. Other proposed penalities for enforcement are possible surcharges and fines. The problem arises since vessels are not permanently based out of any country, and hence the application of National laws such as the minimum wage is a grey area that was not tended to and was a loophole that was exploited by P&O. The bill will be open to discussions for 4 weeks beginning on May 10th.

The government is going so far as to work with France, Netherlands, Spain, Germany, Ireland, and Denmark to establish Minimum wage corridors. Where the idea is the enforcement of the UK National Minimum wage on vessels sailing between these countries. However, the bill is also facing criticism from British Port Association Chief Executive; Richard Ballantyne who says that the enforcement of minimum wage is not an area where the port authorities have a core competency and should be handed over to the MCA (Maritime Coastguard Agency) or HM Revenues and Customs. Others fear the fallout of the bill on other segments of the shipping industry beyond ferries. 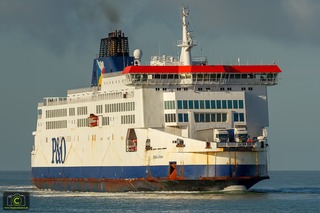