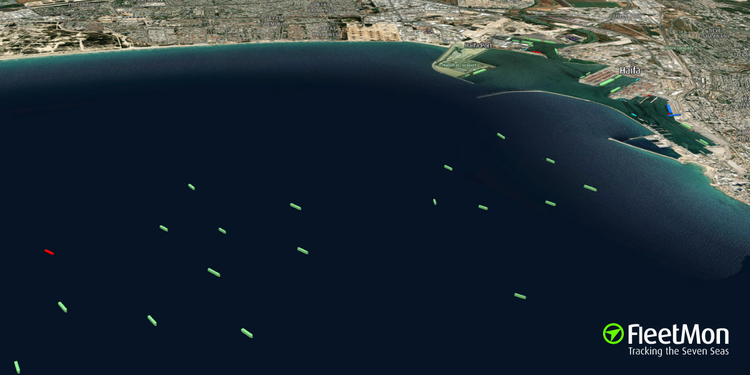 Port of Eemshaven in FleetMon Explorer

Port of Eemshaven in FleetMon Explorer

The vessel's charter is for 5 years and is set to begin in the third quarter of 2022. The FSRU is to be set up at Eemshaven in the new Eems Energy terminal. This terminal will add 8 billion cubic meters per year of regasification capacity for Northwestern Europe, which depends on Russian energy imports. This standard chartered FSRU will have a storage capacity of 170,000 cubic meters of LNG and, at its peak, can regasify 900 million standard cubic feet per day. The 8 billion cubic meters per year capacity will be obtained with another FSRU working in tandem with this one. The FSRU S188 chartered from the Belgian company Exmar has also been retained on contract and is due to be delivered in August.

The construction of associated structures is already underway at Eemshaven to support the LNG operation. Eemshaven already has access to the national gas network. The FSRUs can be linked to the national gas pipeline network for the distribution of LNG. There are also plans to modify the existing gas terminal at Maasvlakte in Rotterdam to increase the LNG import capacity further.