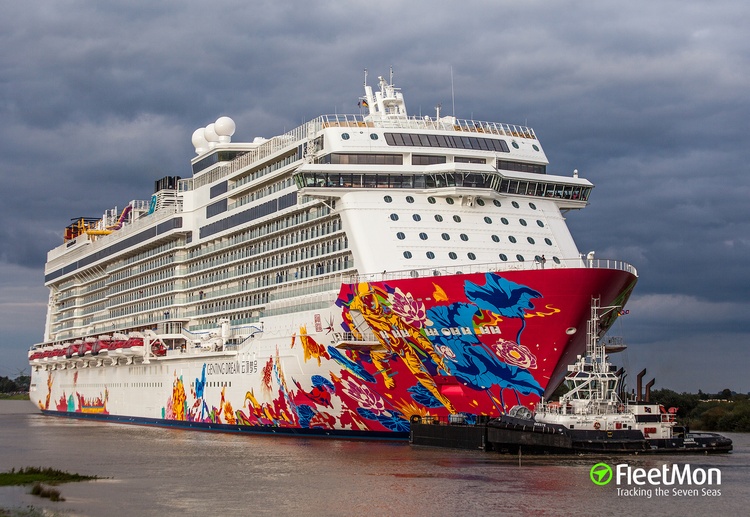 After stating that the provisional liquidators were unable to salvage enough to revive the former brand of Dream Cruises, the involved investors and management confirmed that they would restart operations as Resort World Cruises. The new brand leverages the brand reputation and operations of Resorts World, which is a well-established hotel chain operating 46 casino resorts in 8 countries.

The owner of Resorts World is Lim Kok Thay, a Malaysian businessman who was formerly the executive chairman of Genting Hong Kong and Dream Cruises and will assume the same post in the New Resorts World Cruises. Former Dream Cruises President Michael Goh also retained his position in the new organization. The company stated that they are rehiring many employees from the former operation. The newly constituted Resorts World Cruises will begin operations on June 15th from Marina Bay in Singapore with the Genting Dream.

Resorts World Cruises offer a credit of equal value to passengers who lost the opportunity to cruise due to the company’s turmoil. For the first four months, the company plans itineraries of two and three nights involving cruises to nowhere, and by late September, they plan on introducing ports of call and five-night cruises. 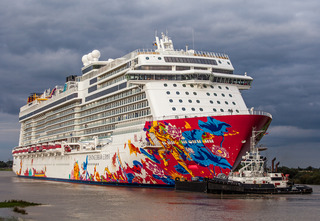