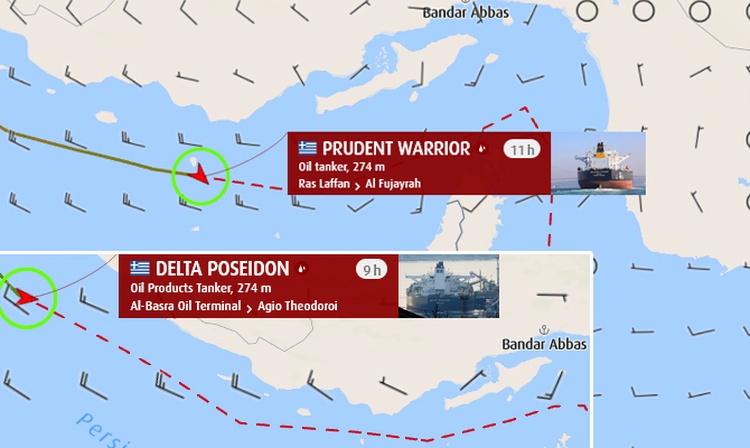 Iranian Revolutionary Guard Corps boarded and seized two Greek Suezmax crude oil tankers, DELTA POSEIDON and PRUDENT WARRIOR, on May 27 in Persian Gulf off Iranian coast, allegedly for violation of maritime regulations. Both tanker were to leave Gulf after completing cargo operations, DELTA POSEIDON at Basra Oil Terminal Iraq, PRUDENT WARRIOR at Ras Laffan, Qatar, so both tankers should be in full load. As of 2130 UTC May 27, both ships AIS were off, DELTA POSEIDON during last 8 hours, PRUDENT WARRIOR – during last 10 hours.
Understood both tankers were seized in Iran’s retaliatory move, after Greece seizure of former Russia-flagged Suezmax tanker LANA (Ex-PEGAS) in Greek waters, in April. Tanker changed her flag from Russian to Iranian, but Greek authorities found her cargo of crude to be of Iranian origin, so on USA request cargo was confiscated and transshipped into another tanker, to be transported to USA. LANA meanwhile, remains anchored in Greek waters.
Involved parties already expressed strongest protests, situation developing. “Retaliation response” of Iran is nothing short of hijack or piracy, how justified was Greek seizure of LANA cargo on USA demand, is an open question. For the shipping, all these actions ring an alarm bell –ships’ seizures by interested States seem to be a favorite move, it these States believe it suits their interests best. 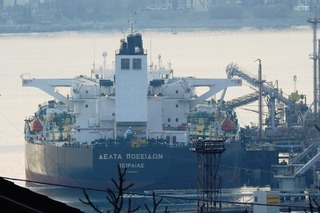 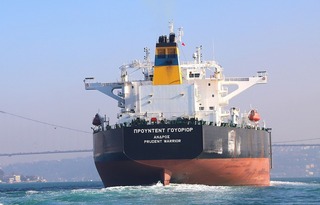 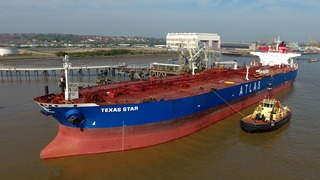