British is Turkish, allegation is proof: how to make sensation, Russia-style 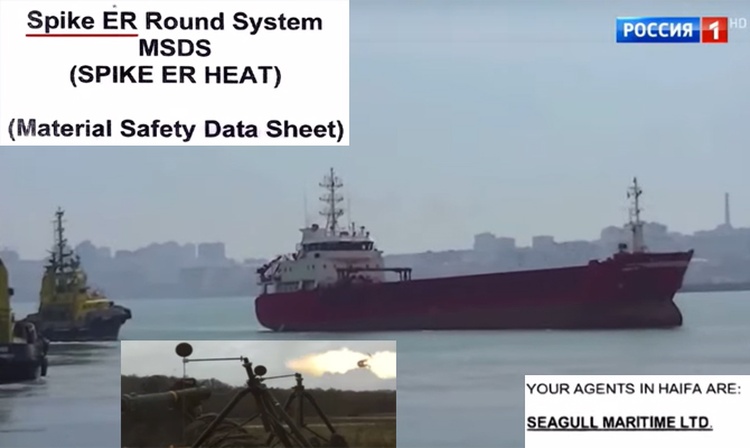 Russian national TV channel RUSSIA 1 came up with staggering story about covert arms shipment to Ukraine. According to this news, Russian Federal Security Service officers searched “British cargo ship” SEFA in Novorossiysk Port, Russia, checked cargo and voyage papers and found proofs of arms transportation. 3 containers with 80 missiles for ant-tank missile system SPIKE-ER were transported from Haifa Israel to Constanta Romania, with next port of call being Novorossiysk. So what, one may ask? FSS claims, that those missiles were secretly shipped from Romania to Ukraine, without giving any proof, though. The only “proof” they present was Romanian Government Statement 2 weeks after alleged missiles delivery to Constanta, that Romania shipped to Ukraine some undisclosed munitions.
The whole story took place in a period Mar 30 – Apr 29 (on Apr 29 the ship left Novorossiysk, trading in central Med since then). Why did it take so long to make rather dubious story public, is unknown. Why did Russian media label SEFA as British ship, is a mystery. It’s a small aged freighter, sailing under Palau flag and managed by Turkish company. Ship’s agent was British Seagull Maritime Agency, so Russian media, naturally, concluded, that the ship, no doubt, is British.
If this missiles shipment was illegal, why didn’t FSS arrest the ship? Why to come up with this crap at all? What’s the purpose? To distract attention from real problems in nowadays Russia?
https://utyug.info/new/16708/ 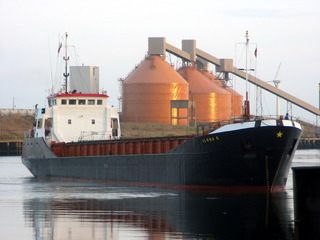 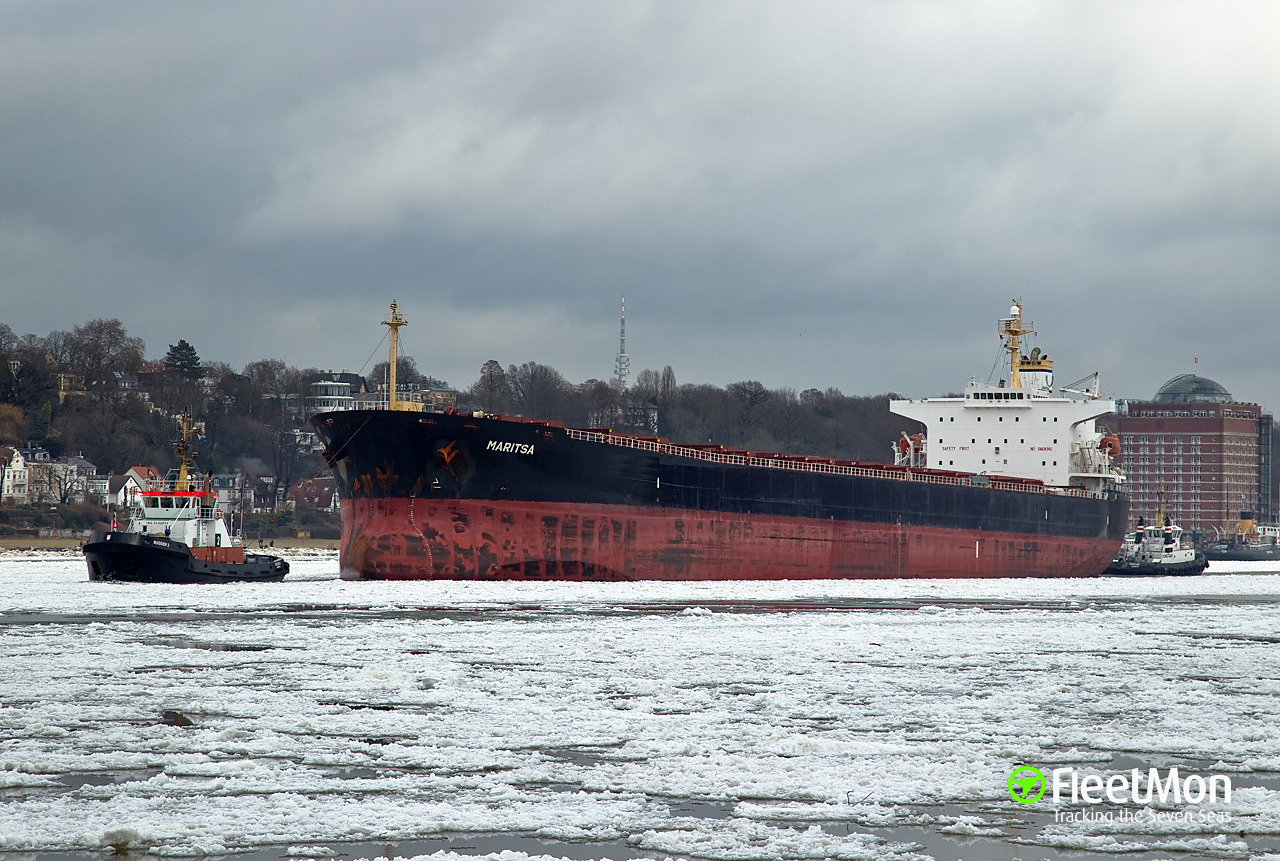 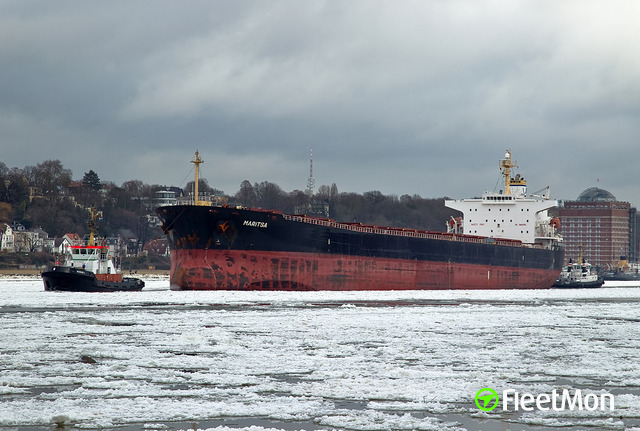 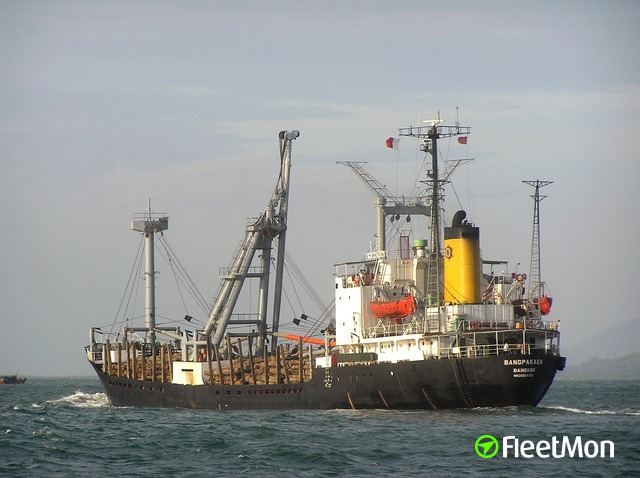