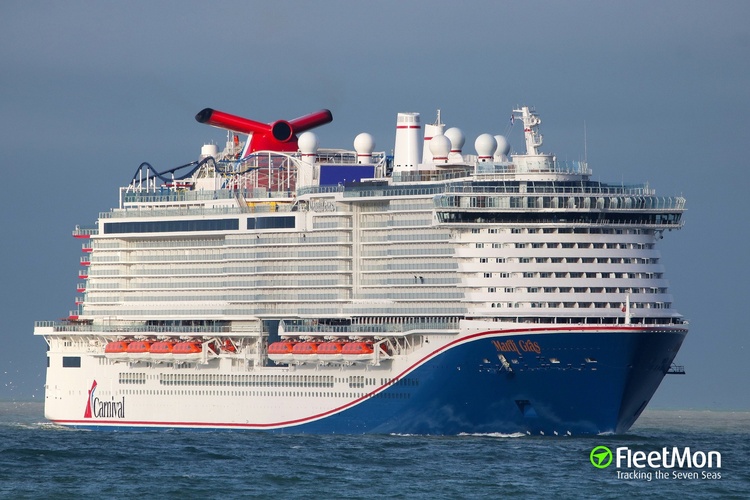 Carnival Cruises is continuing to gear up for resuming full-time services. Three of the corporation's subsidiaries announced changes in operations, with one ship of the corporation being sold. Carnival Corp continues to switch vessels to routes and subsidiaries where they are better suited while retiring older vessels from service.

CEO Arnold Donald reported to investors in March 2022 that they plan to remove 3 more ships from service. After this, there would be a total of 22 ships removed from the carnivals fleet in 2019. A sharp increase from the proceedings before the pandemic, where they were retiring 3 ships per year as an effort to modernize their fleet. The vacancies are being filled by newer LNG-powered vessels such as the MARDI GRAS. CARNIVAL CELEBRATION, along with CARNIVAL JUBILEE are LNG-powered vessels set to debut in Carnival's fleet next year.

Carnival Cruises also acquired COSTA LUMINOSA from its subsidiary Costa Cruises. Christine Duffy, President of Carnival Cruise Line, stated that they think the LUMINOSA is an ideal fit for the highly anticipated itineraries in Brisbane. The vessel is to be delivered in November 2022 and operate seasonally from October through April in Brisbane, Australia and then move to Seattle for Alaska itineraries from May through September.

Carnival also retired one of their ships; 2002 built, 42,200 gross ton, AIDAVITA, from its German brand AIDA. After 20 years of service, Carnival has elected to retire the vessel in favor of a significant new LNG-powered addition to its fleet. 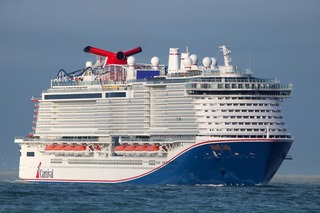 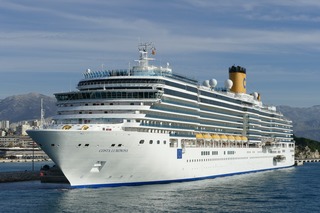 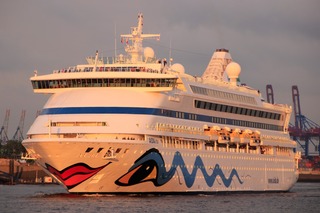 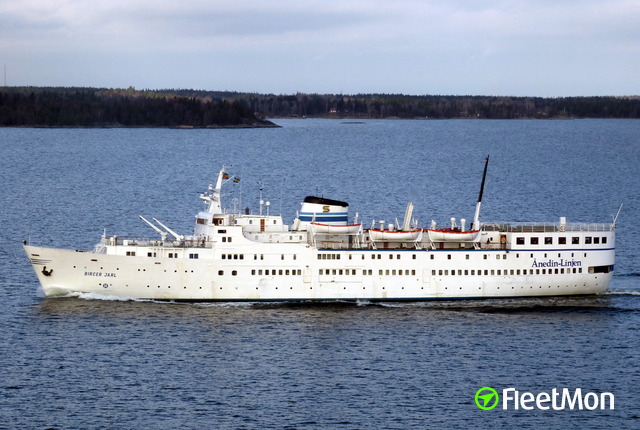 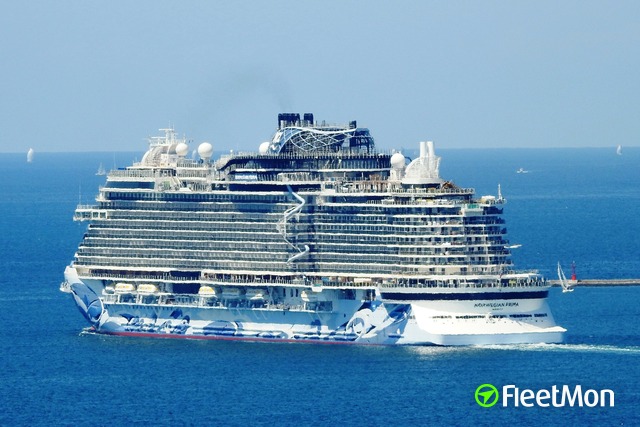