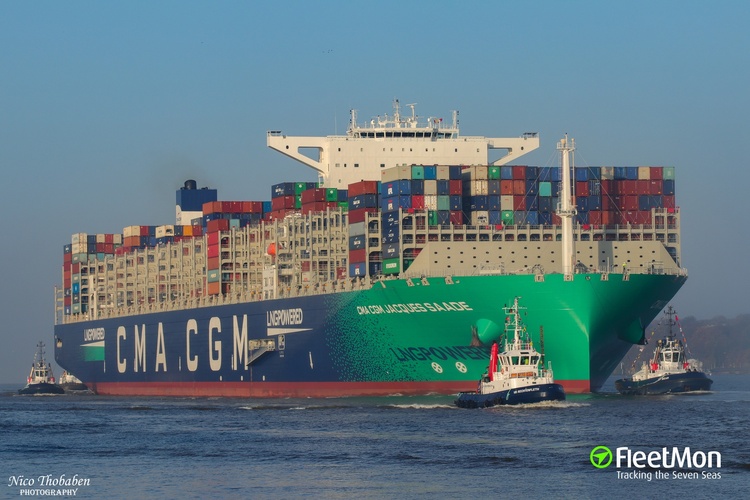 The container shipping firm CMA CGM and Engie, which work in the low carbon energy transition field, are to co-invest in a commercial unit to produce second-generation bio-methane. The "Salamander Project" project would be the first of its kind and is intended to become operational by producing 11,000 tons/year of bio-methane in 2026, with production ramping up to 200,000 tons / year by 2028.

The project is to be set up in Le Havre, France, with the support of the Havre Seine Métropole urban community and is expected to cost around $ 157 million. They have also requested funding from the European Commission's Innovation Fund, as the development of this project also helps achieve the energy transition goals set by the European Commission under the RepowerEU plan.

The initial pilot is intended to produce fuel to be used in vessels of CMA CGM and the maritime community at large. CMA CGM already has a fleet of 30 ships that run on methane and can also use bio-methane as a fuel. This number is expected to rise to 77 by the end of 2026 as CMA CGM aims to become carbon neutral by 2050. Using methane as a fuel in ships reduces carbon emissions, but these emissions can be further reduced by using bio-methane. The fuel produced at the Salamander project would reduce carbon emissions by 67% (well to wake) compared to Very Low Sulfur Fuel Oil. 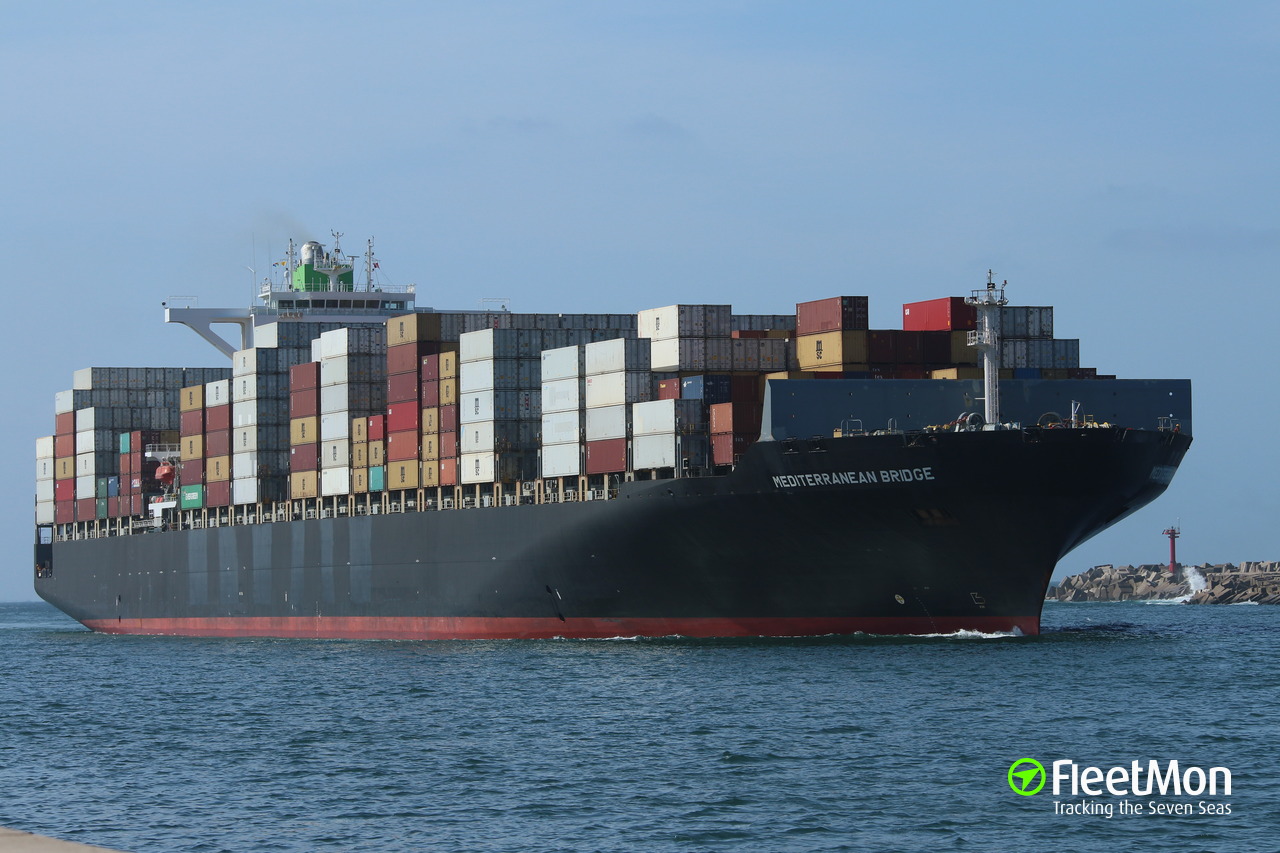 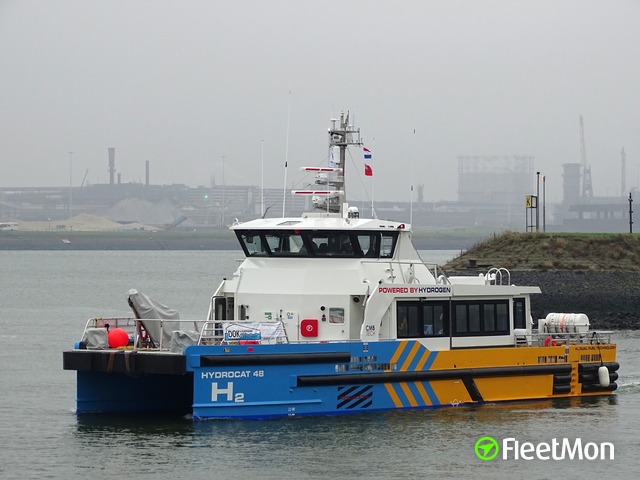 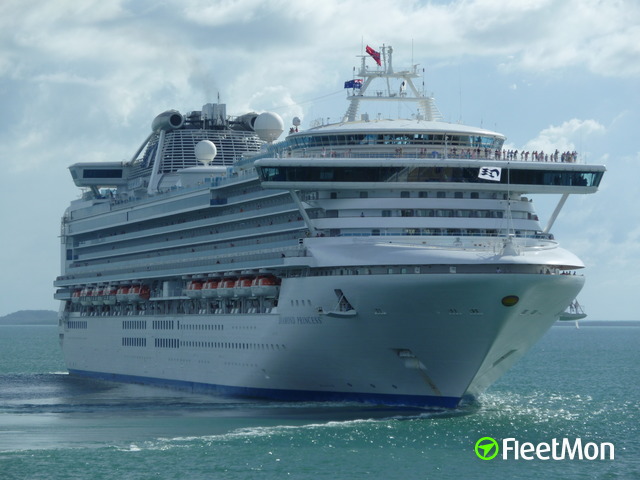