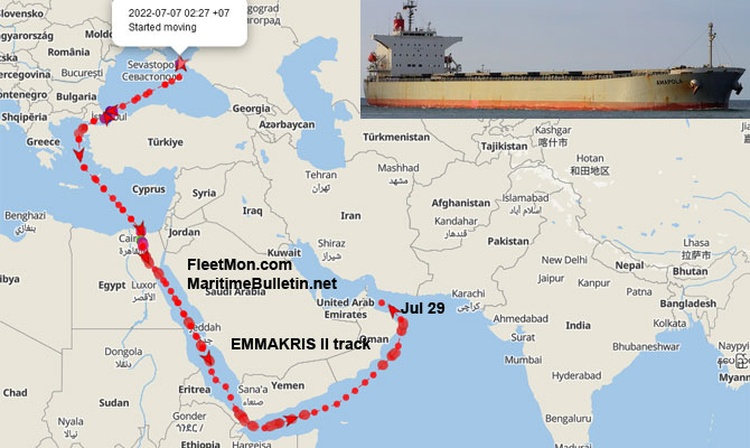 Ukrainian authorities detained Panama-flagged UAE-owned bulk carrier EMMAKRIS III in port of Chornomorsk, Black sea, following Kiev Court decision. CNN investigated the story and came up with following:
The ship arrived at Chornomorsk in Feb prior to Russian invasion, and loaded some 60,000 tonnes of grain already bought by the Egyptian government, but was stranded in port due to sea blockade.
Meanwhile, sister ship of EMMAKRIS III, bulk carrier EMMAKRIS II (IMO 9254575, dwt 76598), belonging to, and operated, by the same Dubai based company MCF SHIPPING DMCC, was spotted in Sevastopol Crimea, loading grain, allegedly stolen from Ukraine, in the end of June. Records of Sevastopol call were of course, missing. The ship left Kerch Strait anchorage on Jul 7, destination Umm Qasr, Iraq, ETA Jul 25. As of evening Jul 29, she was sailing in Gulf of Oman, off Fujairah, heading for Strait of Hormuz.
Both bulk carriers were owned and operated from 2016 until 2019 by Russian, Rostov-based company LINTER LLC.
CNN didn’t dig deeper into present ships’ owner, MCF Shipping DMCC, history. Interestingly, company’s management lists many people with Ukrainian or Russian names and background.
So after all, Kiev might have sound reasons to suspect Russian company or interests behind EMMAKRIS III, and legitimate grounds to sue owner for participating in Ukrainian grain theft, keeping EMMAKRIS III as pawn, to secure compensation and fines.
The longer the war is on, the bigger is the number of problems, disputes, risks, etc. One lesson to take from this incident – ships which are going to call Ukrainian and Russian Ports to load grain, should have a clean, spotless history, leaving no chance of finding their operators guilty in colluding with this or that side, depending on port of call, whether it is Russian or Ukrainian. 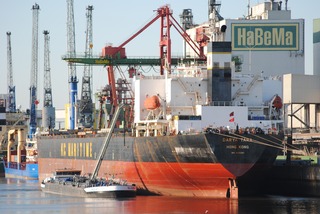 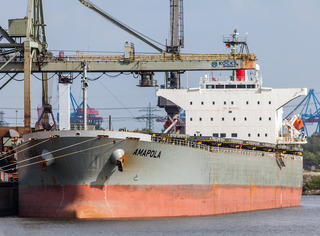 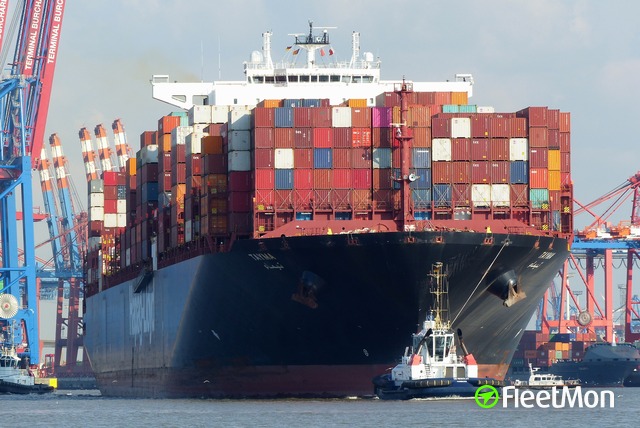 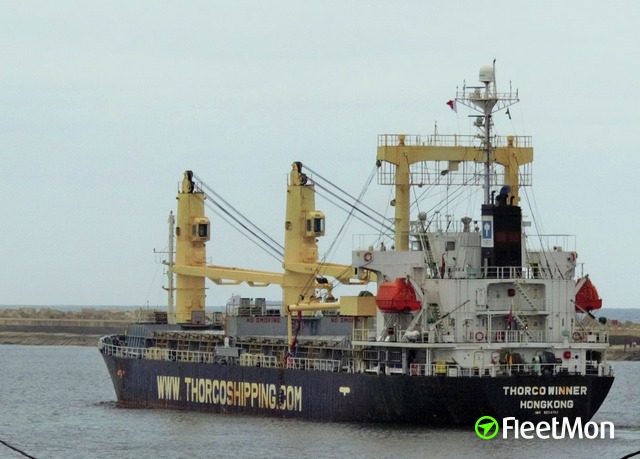