Seized Superyacht AXIOMA up for Auction 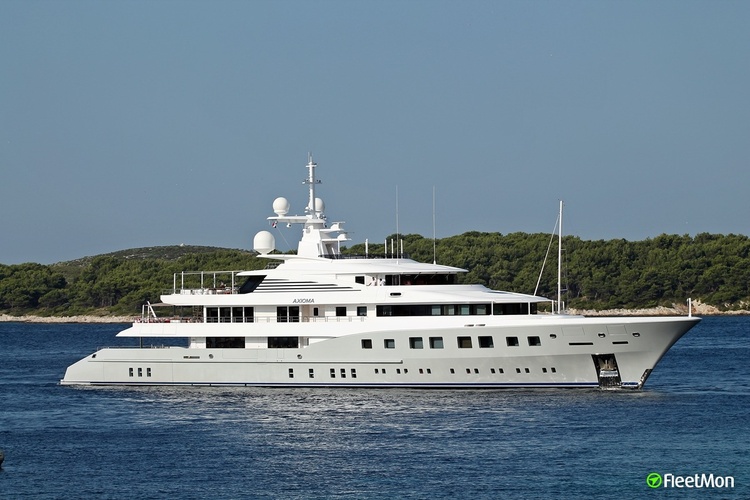 The first seized superyacht to be auctioned, the AXIOMA, formerly owned by Russian Oligarch Dmitry Pumpyansky, was seized due to Pumpyansky being added to the US and UK sanctions list. The vessel will be auctioned on August 23rd by the Admiralty court in Gibraltar, where it was seized.

Pumpyansky’s fortune has come from his stake in Russian pipe-making conglomerate OAO TMK. He was also awarded the Order of merit to the Fatherland in 2014 by Russian President Vladimir Putin. Western sanctions were placed on him due to his proximity to the Russian political leadership.

The yacht is 72.5m long and valued at $75 million. It was built in 2013 and had a passenger capacity of 12 along with 20 crew members. The interior of the vessel was designed by the veteran designer Alberto Pinto. It has a cruising range of 5000 nautical miles and is powered by twin caterpillar engines, giving it a top speed of 18 knots.

The vessel was seized on behalf of the private bank, JP Morgan, which was owed a sum of $12.5 million by Pyrene Investments, Pumpyansky’s holding company. The sanction placed on Pumpyansky made it illegal for JP Morgan to accept direct payment from Pumpyansky to settle its debt. Hence the bank asked a court in Gibraltar to seize the yacht and auction it off to repay their debt. 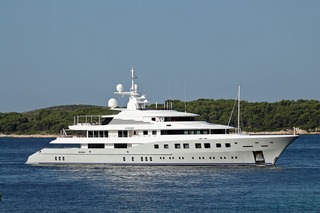