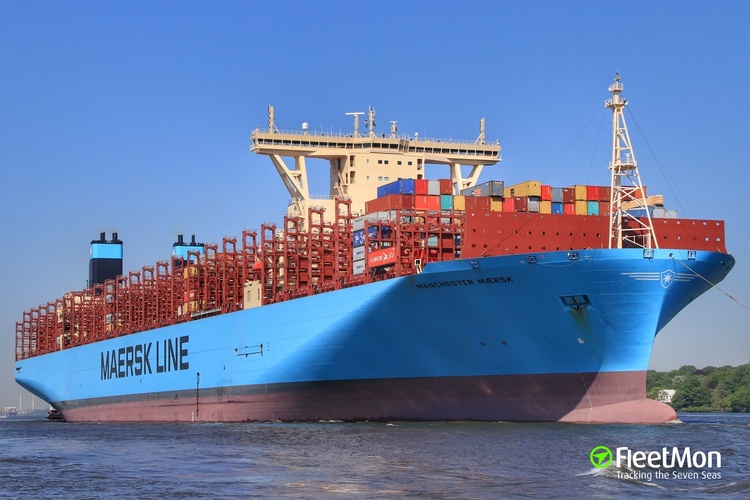 According to the latest release of the Global Liner Performance Report by Sea Intelligence, the Global Schedule Reliability has increased by 3.6% to reach an overall 40% in June 2022. This marks the first time since the pandemic's start that there has been a "Year over Year" improvement in the metric, even if it is by 0.5%.

Among the different sea carriers, Maersk was the carrier with the most reliability of 49.5%, followed by Hamburg Sud with 41.4%. There were ten other carriers in the 30% - 40% bracket and only two in the 20% - 30% bracket. While topping the rankings Year over Year, improvement in reliability was Evergreen, the only carrier with a double-digit improvement of 16.2% change in reliability.

This report published by Sea Intelligence is quite comprehensive and tracks 34 trading lanes and more than 60 carriers. Among other essential metrics was the one for the average delay for the late vessels, which has been sharply dropping so far into the year but remained unchanged on a Month over Month basis in June. The worst average delay was in January 2022 at 9.95 days. This reached 6.24 days in May and stayed the same in June. This is an encouraging improvement over the same metric in June 2021, which stood at 6.54 days of delay.