A Second Strike Coming at Felixstowe Port Over Pay Dispute 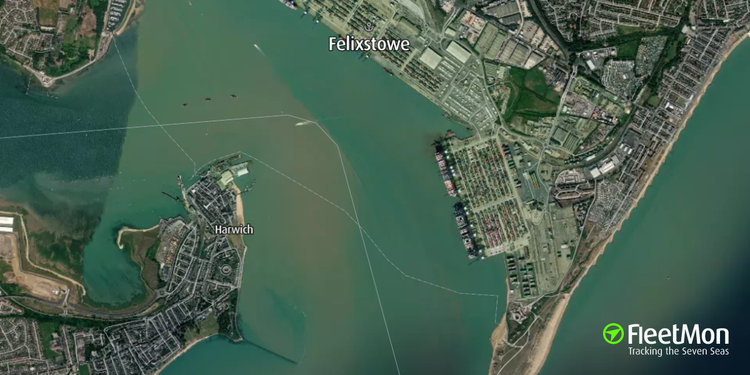 The new 8-day strike at Felixstowe is scheduled to start at 7:00 AM on September 27th and end at 6:59 AM on October 5th. The strike at Liverpool will run from September 19th to October 3rd.

The port of Felixstowe is operated by the UK arm of CK Hutchison. The port operator stated that the process of mediation has come to an impasse as there seems to be no prospect of an agreement being reached with the Union. CK Hutchison is offering backdated pay from January 1st, 2022, with a pay raise of 7%, which the union has rejected.

The union is demanding a pay raise that matches the inflation but the port operator has reservations about it. The port operator fears that inflation could rise as high as 20% by winter, as the UK struggles to replace Russian energy supplies.

Felixstowe handles around half of the total container volume of the UK. During the last strike at Felixstowe, the damage incurred was around $800 million in lost trade, with the prediction that the effects of the strike would be felt in the coming months. There are fears that these new strikes will cause another disruption to the UK's supply chain, as it recovers from the shocks caused by Brexit and Covid.