Port of Long Beach Gets Approval for a Dredging Project 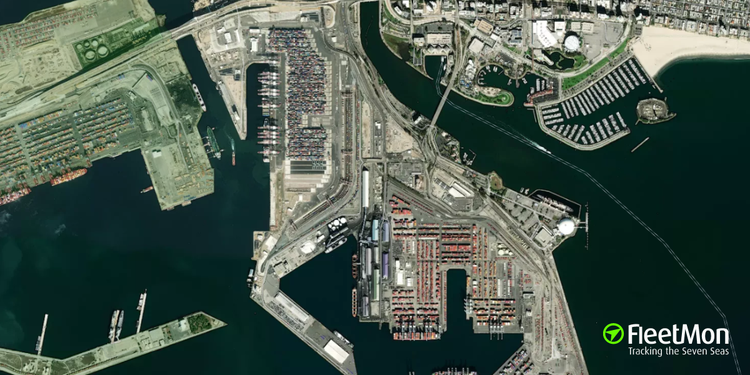 The notable features of the project include deepening of the channel approaching Long Beach from 76 feet to 80 feet, deepening of the turning bends of the main channel up to 76 feet, and deepening parts of the west basin from 50 to 55 feet. The project also involves the construction of a 55 feet-deep approach channel and a turning basin to get to Pier J south.

The dredged-up material will be deposited at nearshore sites for refuse, or in ocean disposal sites approved by the federal government. The port of Long Beach will pay $109 million of the total $170 million that the project will cost and the rest will be covered by the federal government. As a result of the dredging, ships will be able to load more cargo and navigate better in the channels, leading to goods moving faster in the supply chain. Vessels that can carry a larger volume of cargo consume less fuel per TEU, hence the dredging will also have environmental benefits in addition to the economic ones.

A multi-year study conducted by the US Army Corps of Engineers in October 2021 had shown that deepening and widening the channels at the Port of Long Beach would lead to improved navigation and safety of vessels. The study also showed that deeper channels would lead to economic benefits of almost $ 21 million / year.