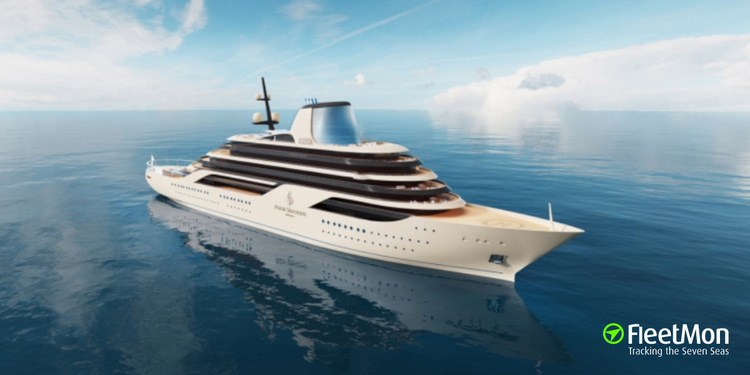 The announcement for the launch of a new Four Seasons branded yacht cruise line was made on September 28th. The new cruise line will be in the ultra-luxury segment of the cruise industry and its first vessel will be operational by 2025.

The first ship in the line is under construction at Trieste, Italy by Fincantieri. The shipbuilder reports that the cost of building the yacht is around $1.17 billion, including a cost of $ 4.2 million per suite. This makes the vessel the most expensive in the world from a cost-per-passenger perspective.

The new cruise line is being developed by two real estate entrepreneurs based out of Florida, Nadim Ashi and Phillip Levine. The two entrepreneurs also formed Marc-Henry Cruise holdings, a company that is responsible for yacht sales and marketing, marine technical operations, deployment strategy, navigation, and related shoreside and vessel crew. Marc-Henry Cruise Holdings Ltd. is also lending its expertise in shipping to the new cruise line.